Way back in 1966, Ford introduced its original SUV and cut a trail to the great outdoors that would be followed by generations of Americans. And now, Bronco is coming back, strapped with thrilling power and go-anywhere capability, uniquely equipped to carry true adventure seekers deep into the wild and untamed places their souls long to be. 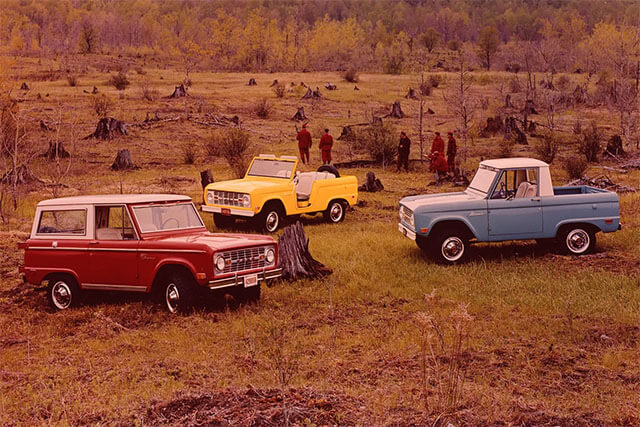 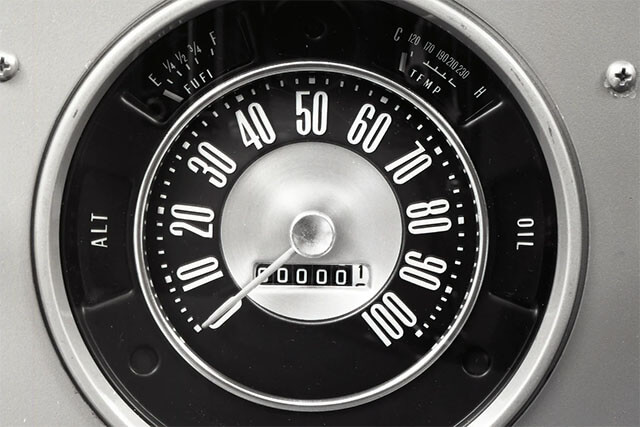 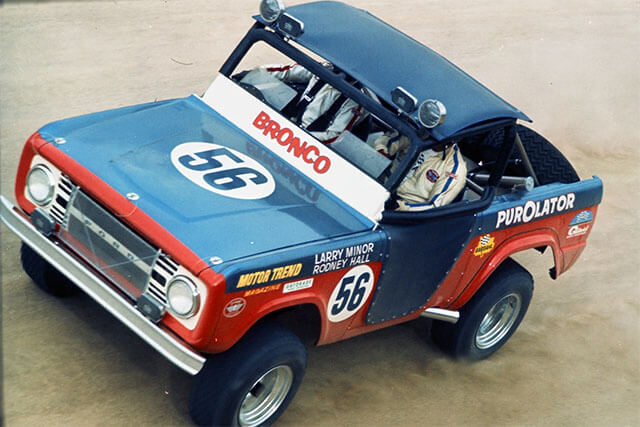 The legendary racing Ford Bronco driven by Larry Minor and Rodney Hall to an overall victory in the 1969 Mexican 1000 race. 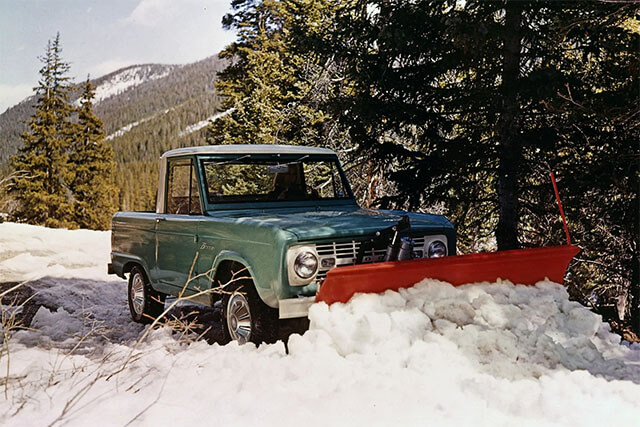 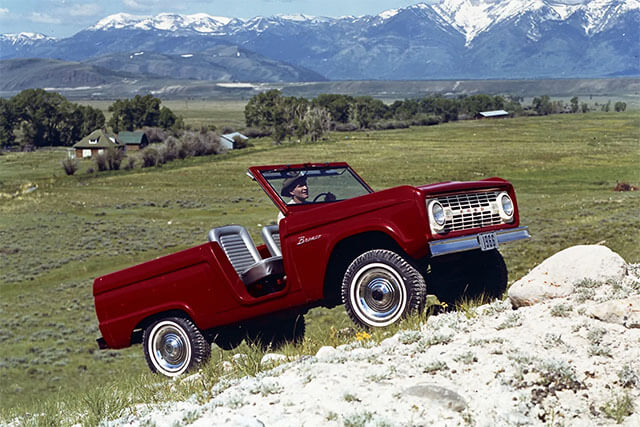 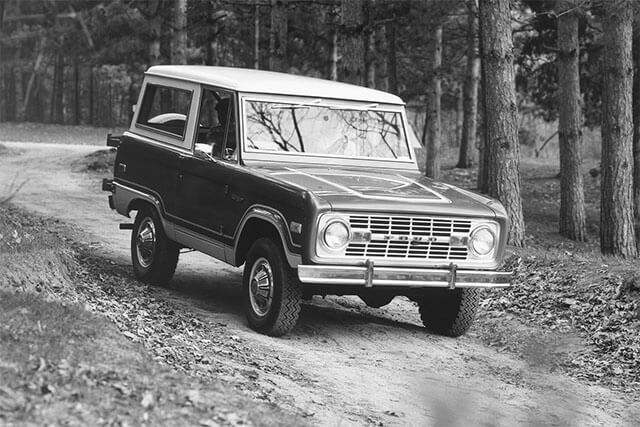 The trail-blazing design of the 1973 Ford Bronco Ranger.

Fifty years ago, the Ford Bronco was driven to an overall victory in the grueling 1969 Mexican 1000 ? a feat that no other 4x4 has been able to duplicate. To honor their remarkable win, the Ford Bronco will once again return to the desert to test an all-new Bronco R racing prototype in the punishing 2019 Baja 1000. 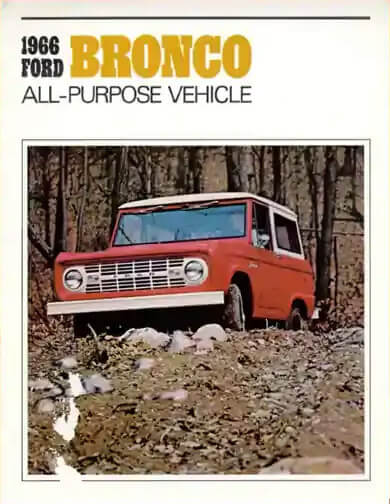 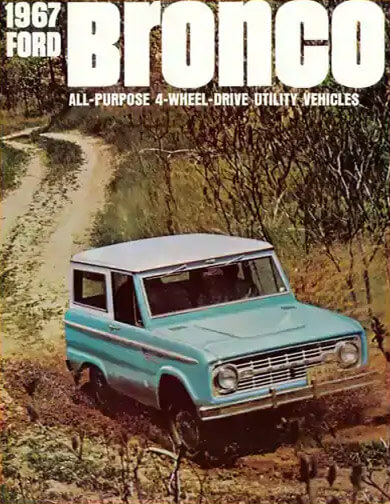